Santorini island beyond the beaten path - Trails Beyond

Santorini island beyond the beaten path..! 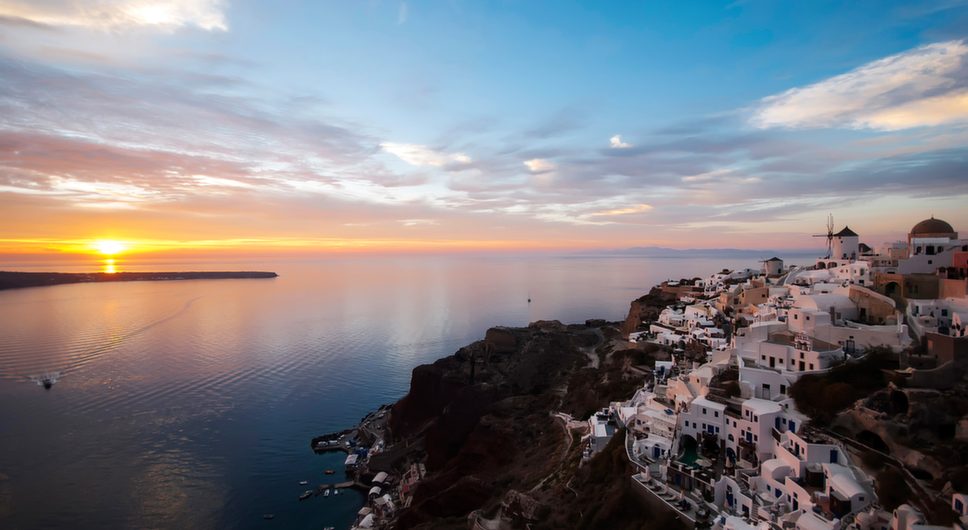 The worldwide famous island of Santorini is undoubtedly one of the most extraordinary spots on the planet and definitely a must see for everyone visiting Greece!
It is very unlike that you have never seen a postcard or a picture from Santorini 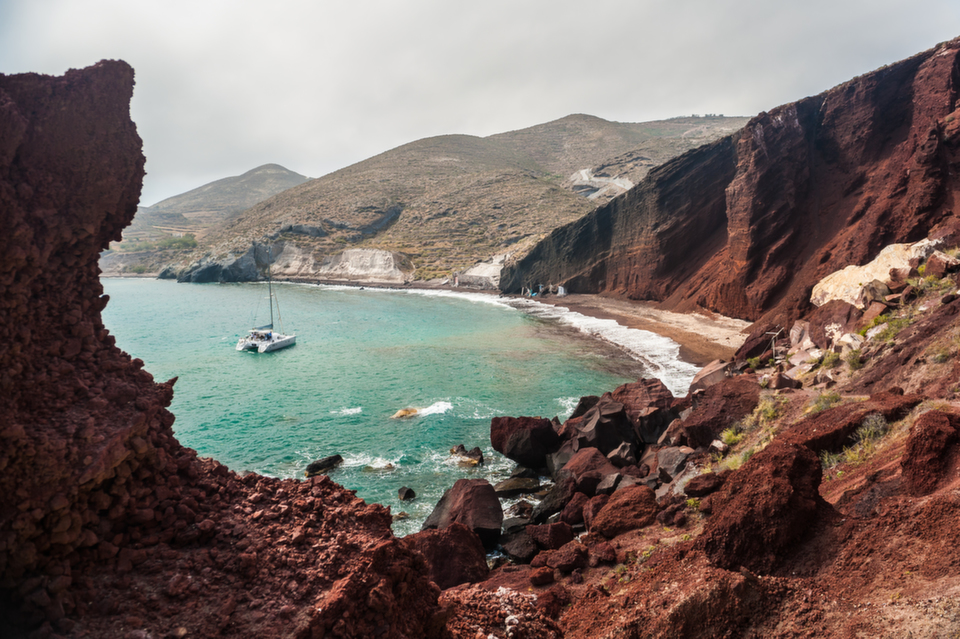 in your life! And the amazing part is that no postcard or photo can portray the grandness and beauty of this landscape, unless you see it with your own eyes…
Being the southernmost island of the Cyclades, the spectacular, crescent-shaped Santorini is actually a complex of five islands. Santorini (Thira) is the main island and around it there are Thirasia and Aspronisi (parts of the ancient Stroggili) and the two volcanic islands Palea (=Old) Kameni and Nea (=New) Kameni.
Until about 1645 BC, the whole complex was one sole island named Stroggili (circle in Greek), when the volcano in the middle of the island erupted and Caldera was created. The two volcanic islands appeared much later after several eruptions starting from 157 BC until the last one in the 20th century (1950).

Do you wonder why Santorini is so popular? Here are a few reasons: 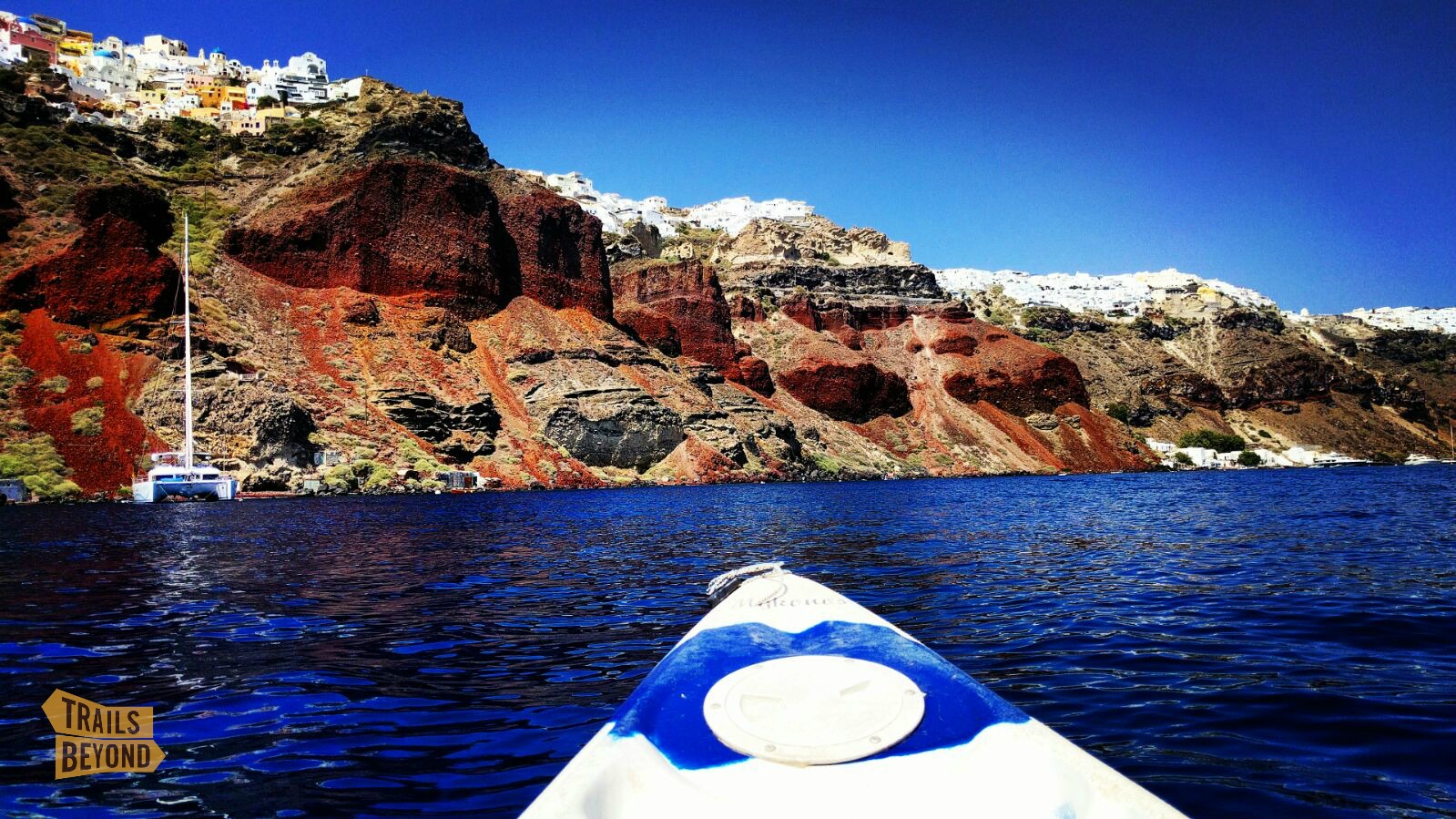 Nowadays Santorini has become a top tourist destination not only in Greece, but worldwide, receiving thousands of visitors every year. Although the island gets very crowded during the summer months (July – September), you can’t miss the opportunity to visit it. Santorini offers excellent choices off the beaten path and we are here to show you the best, secret parts of Santorini and allow you experience the most of it!

You can choose among breathtaking hiking trails, sailing to the volcano, swimming and sea kayaking, shipwreck diving or visits to archaeological sites and monasteries, cooking classes, wine tours and wine tasting. All the above and much more in one and sole destination!